The new Dios series takes the core of the previous line and adds in some of the innovations we have created over the last thirteen years of acoustic drum building. Thin, North-American maple shells, bullet tube lugs, and 20″ deep kicks are back. New to the series are ddrum’s proprietary FixPitch mounting system, which holds the drums firmly while providing maximum resonance. Bass drums feature our Resolifts for added support and decoupling from the floor.

Originally introduced in 2009, the Dios Maple quickly rose to the position of our flagship drum kit. The combination of thin, North-American maple shells with a tube-style lug and thunderous 20″ deep bass drums was a hit with artists and customers alike. As the market evolved, ddrum moved in those directions, and Dios was discontinued in 2012. It has however remained in the hearts and minds of our fans and every year we are asked: “Is Dios ever coming back?” Six years on, we can confidently say it’s back…and better than ever! 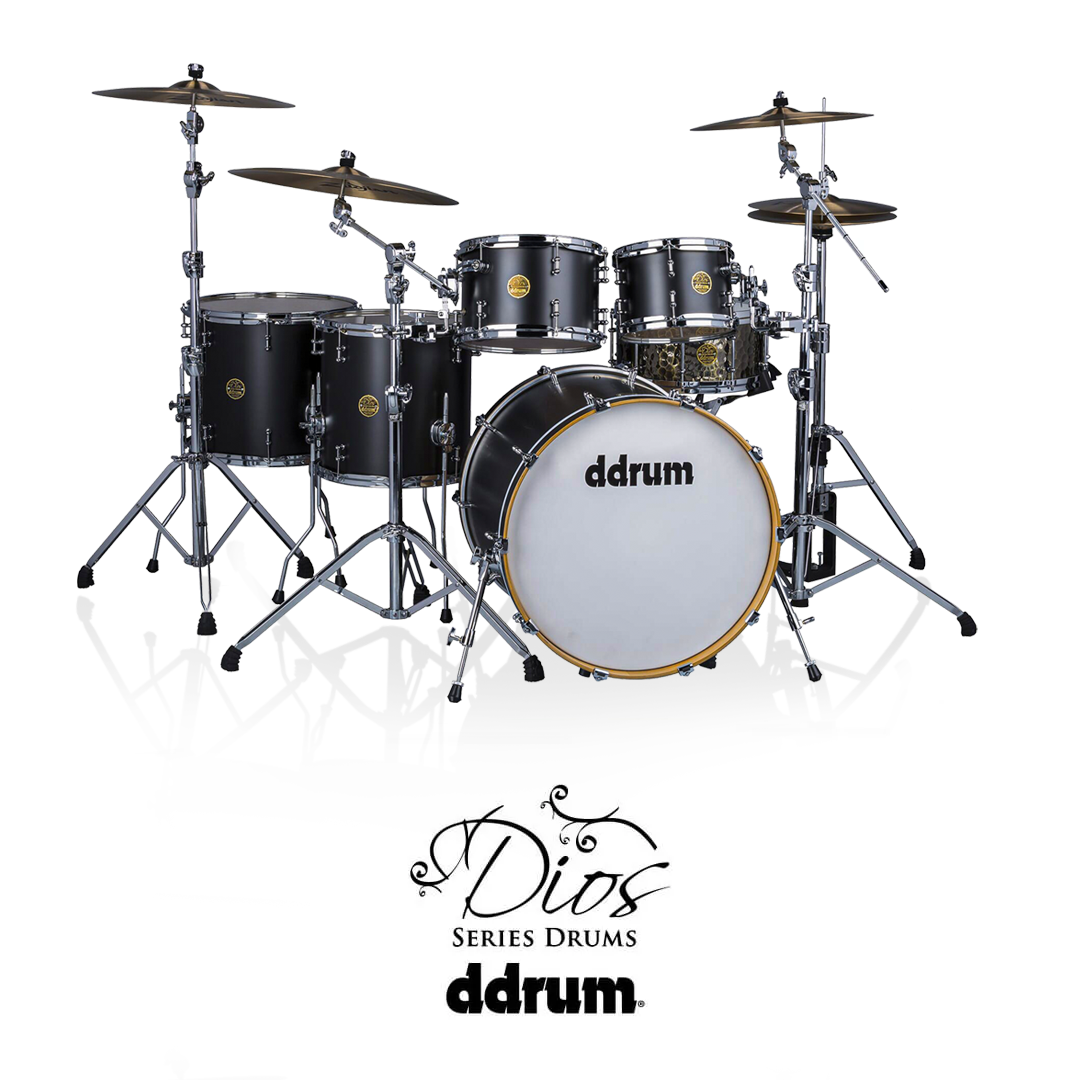 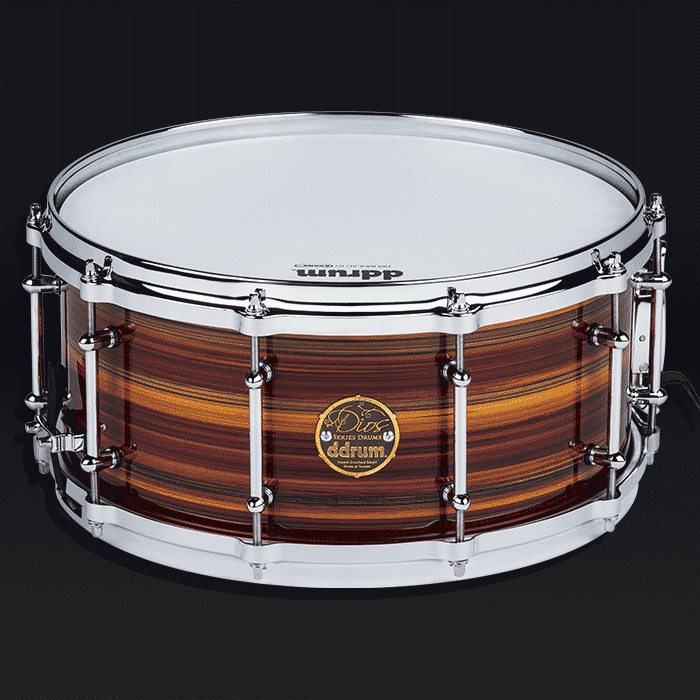 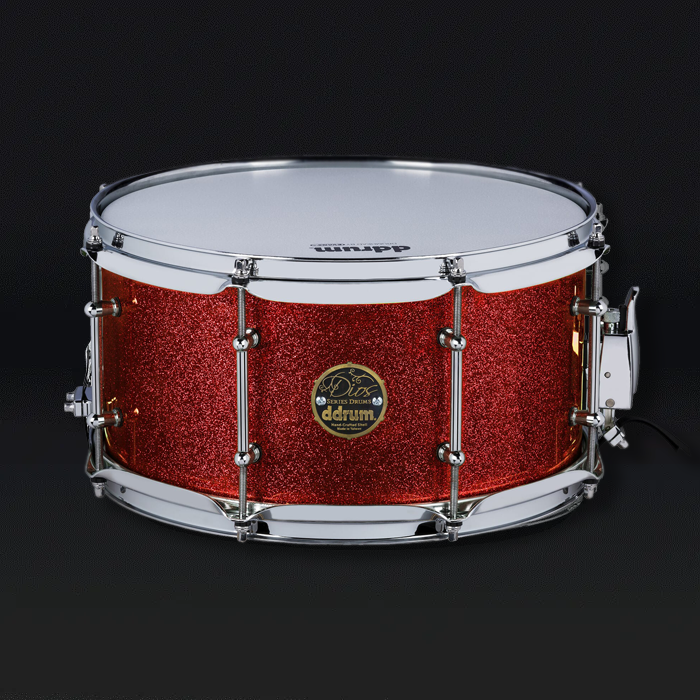 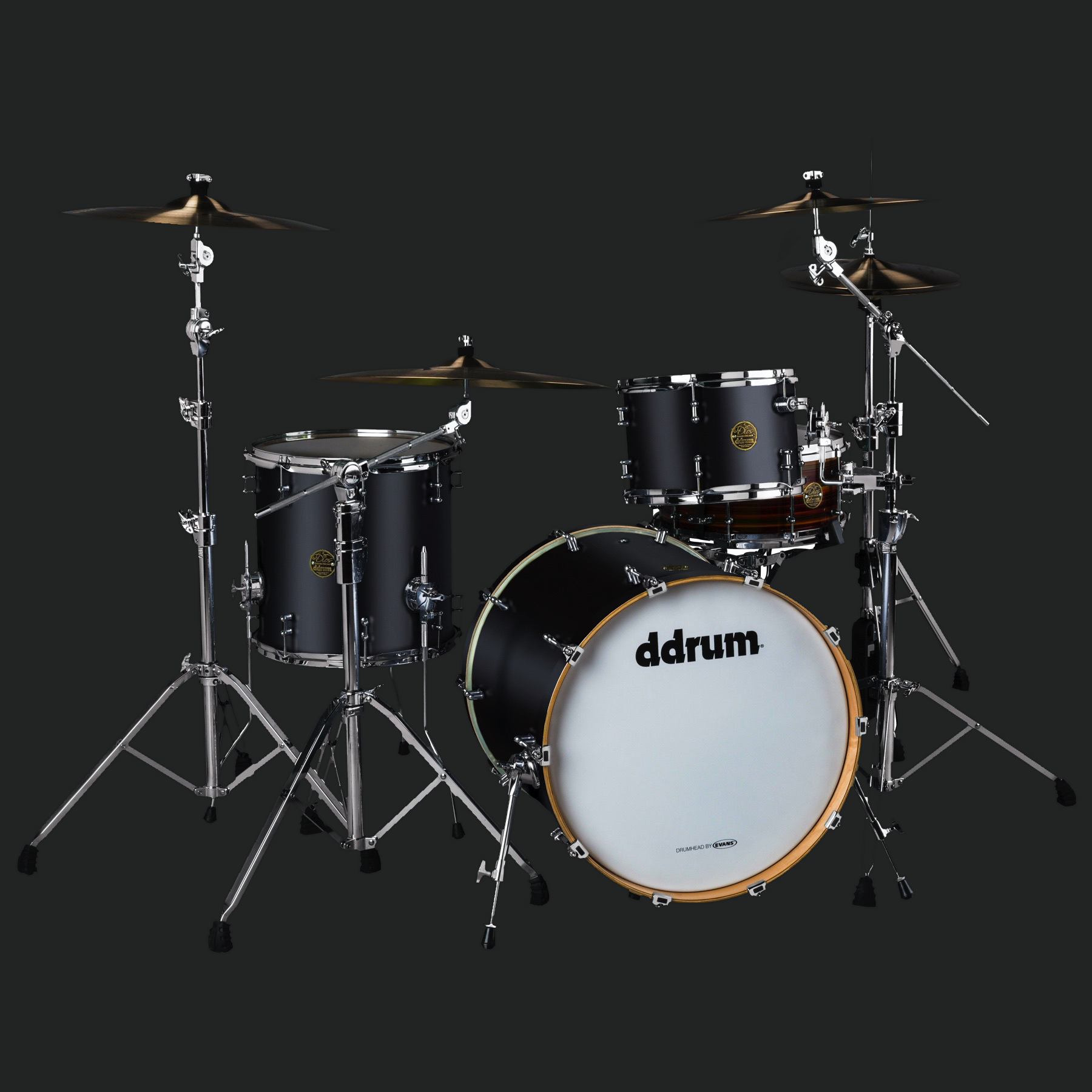 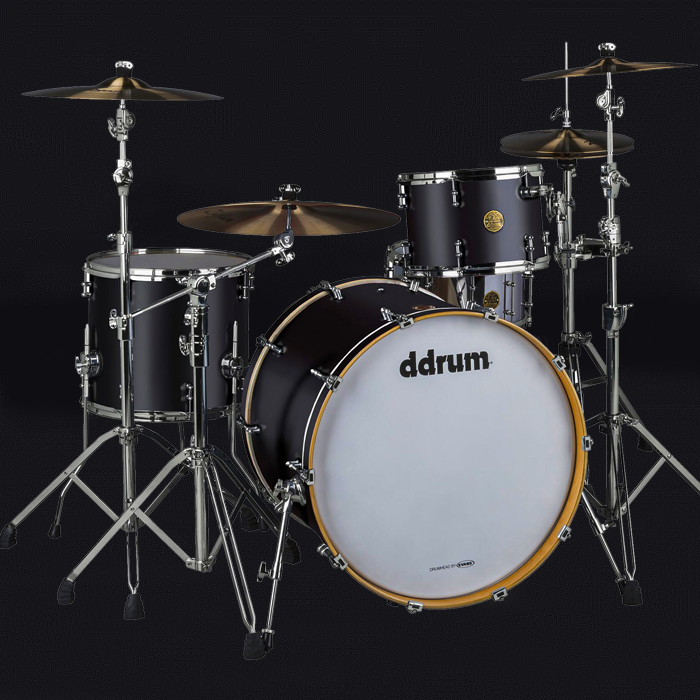 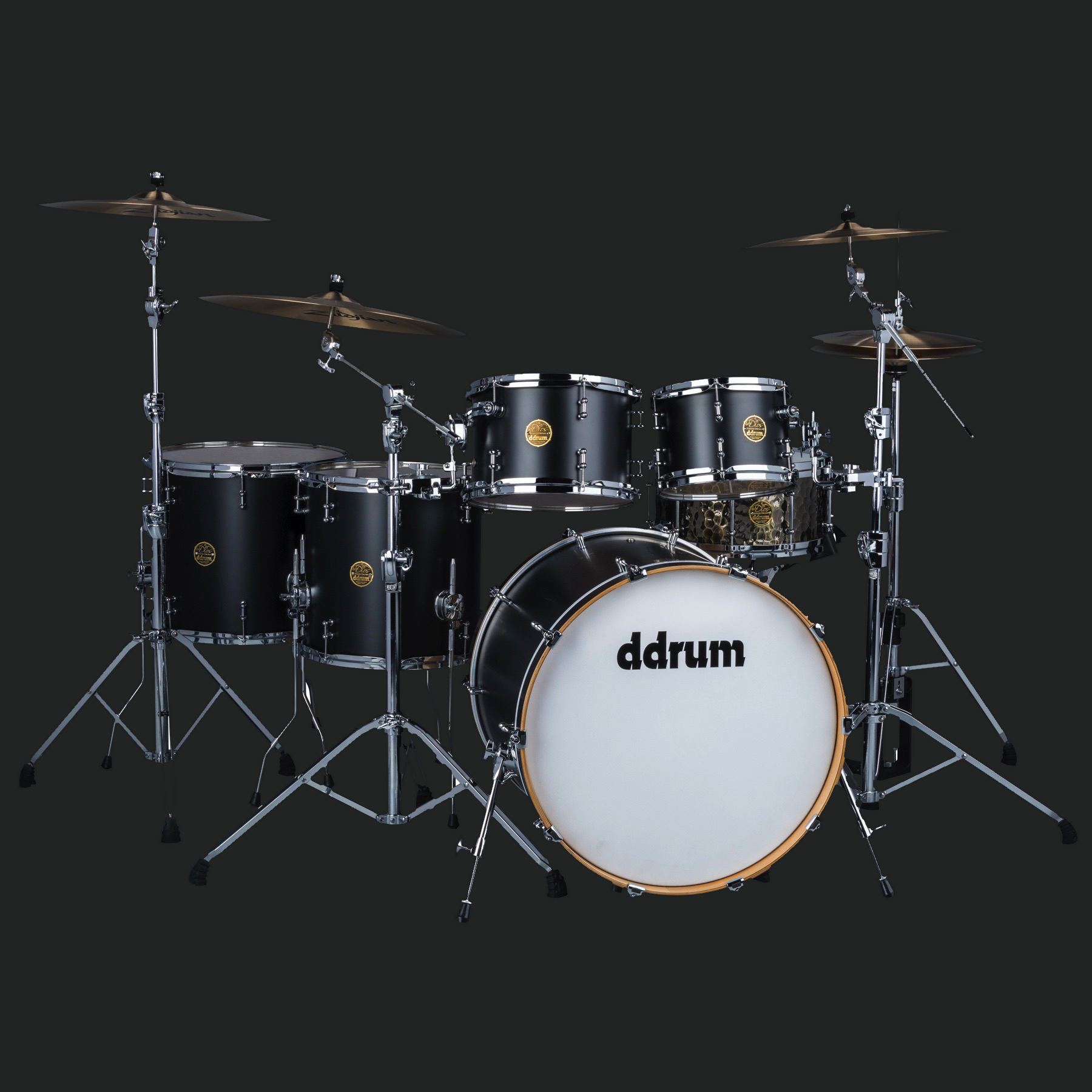 See and hear the Dios for yourself with this killer demo of the
DIOS MP 522 SG from ddrum artist Mike Aurigemma!